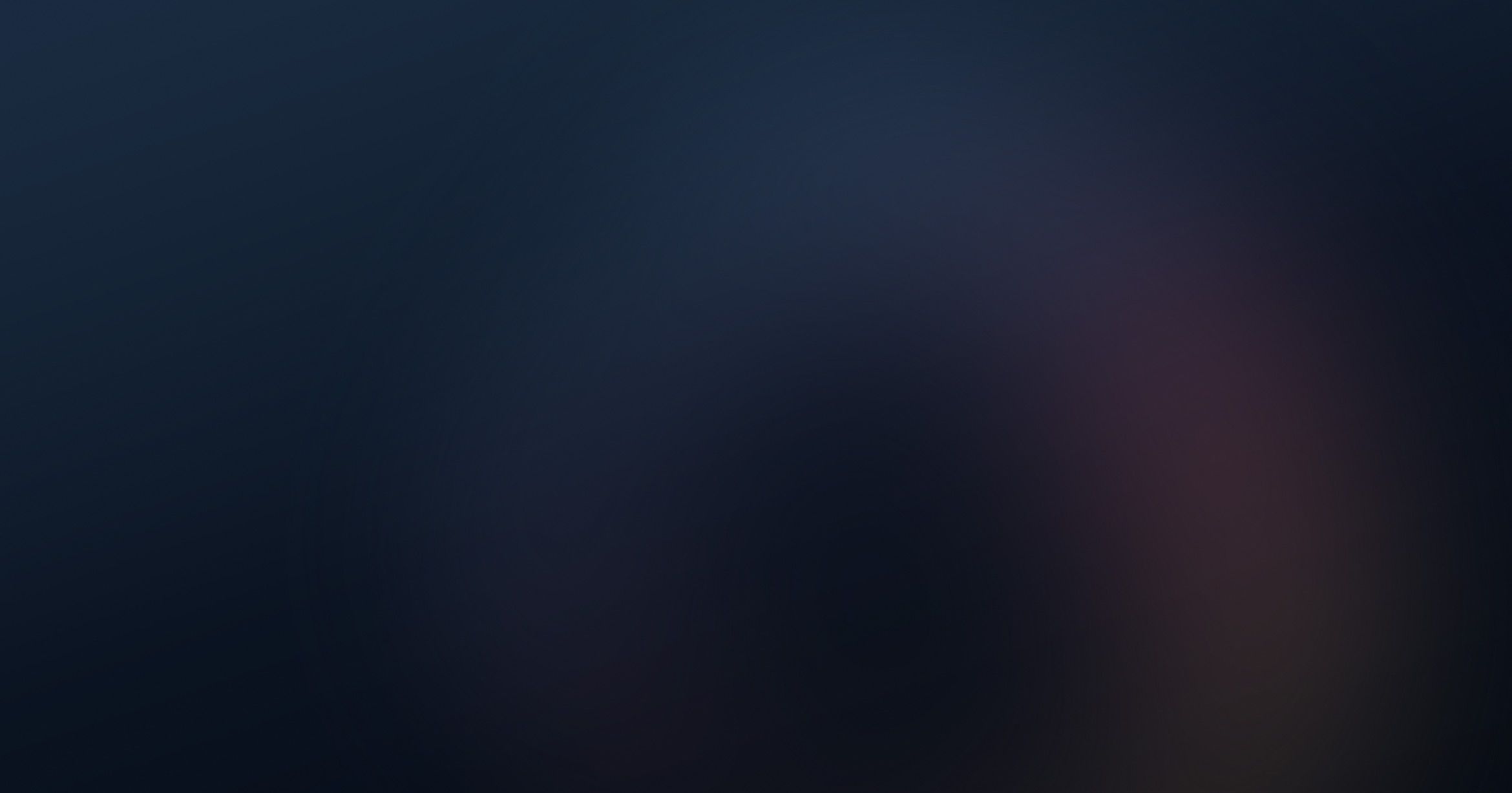 Food first, then anything else 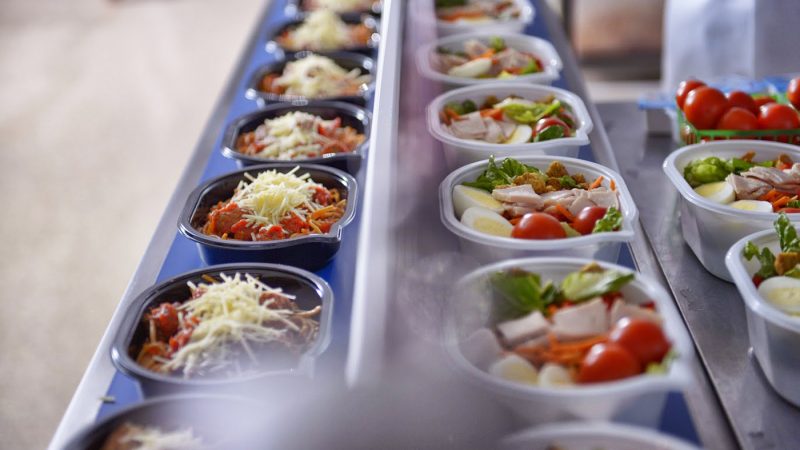 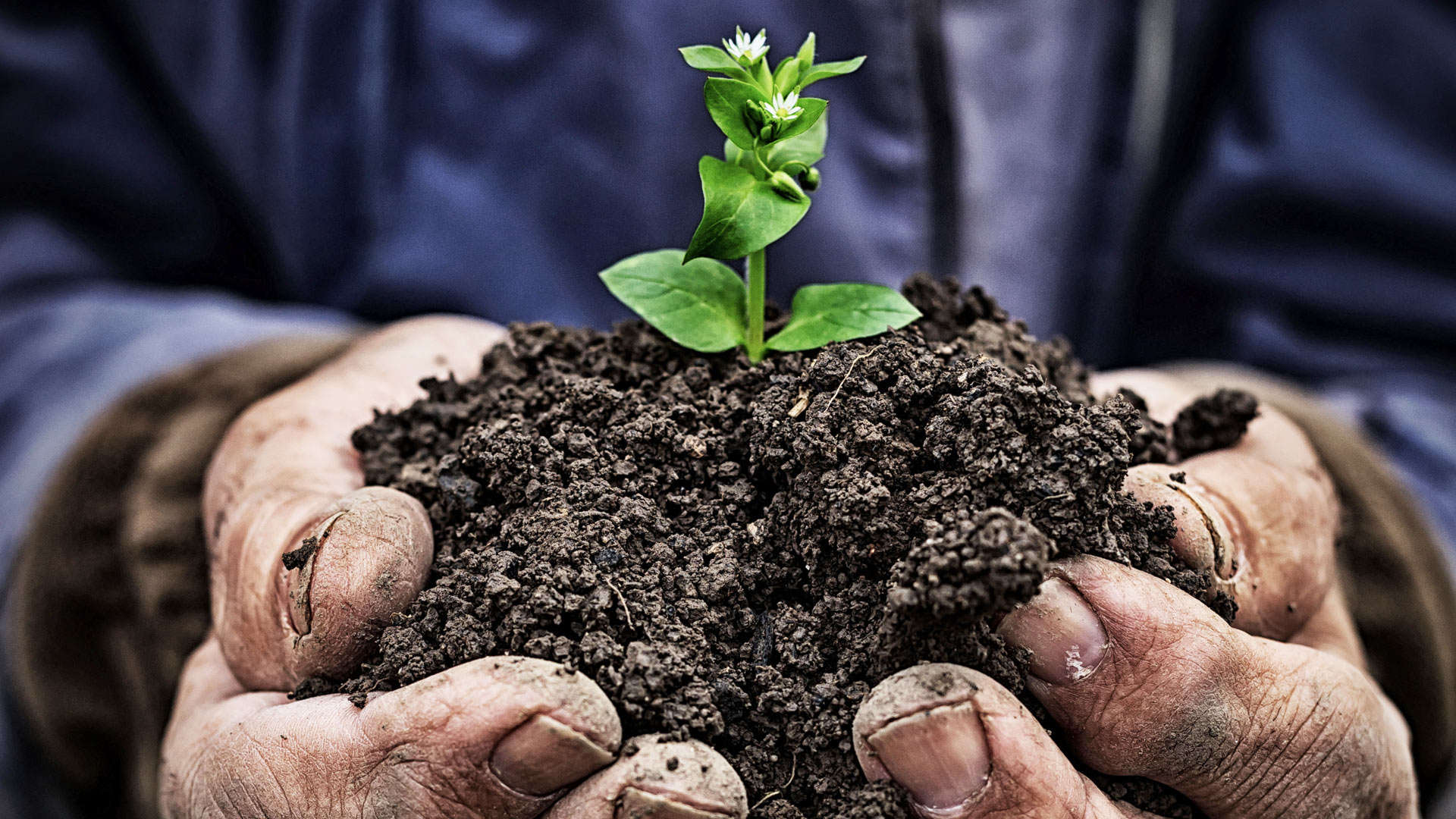 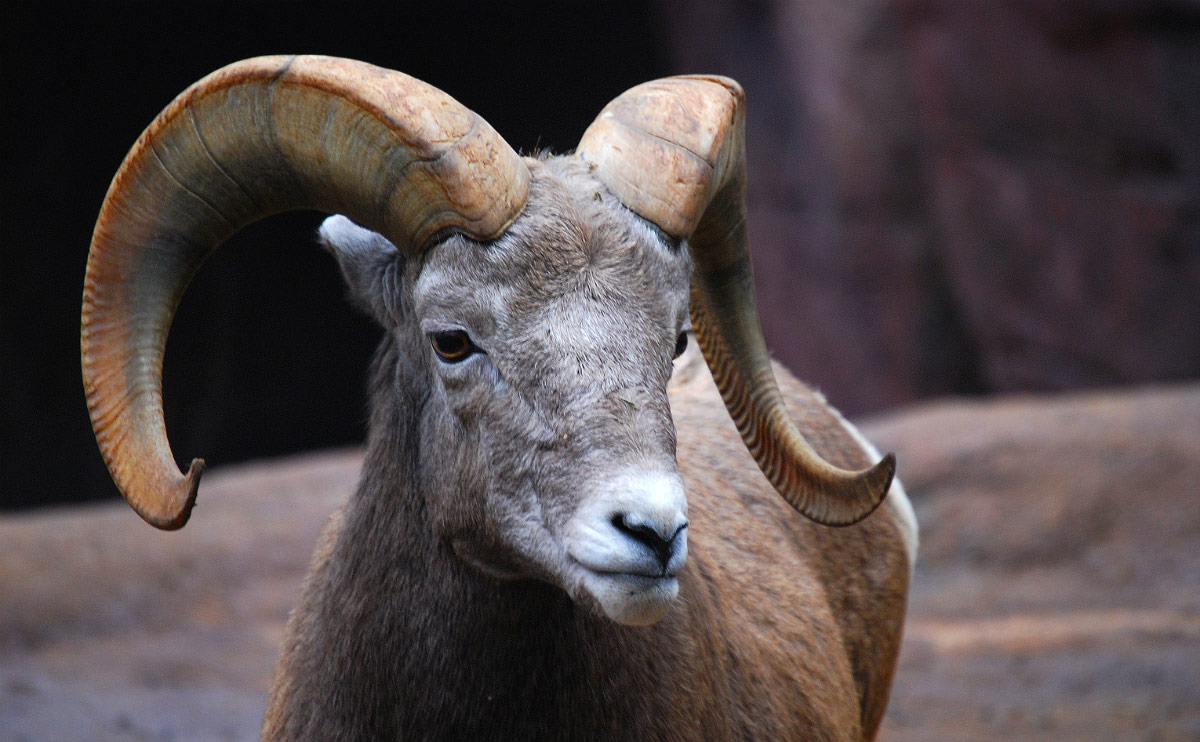 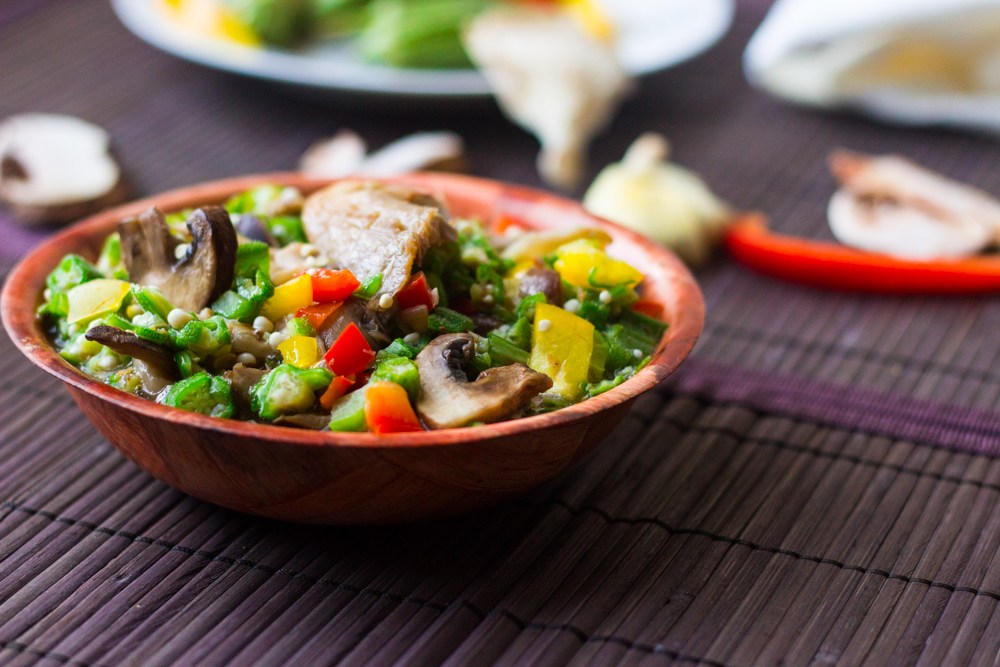 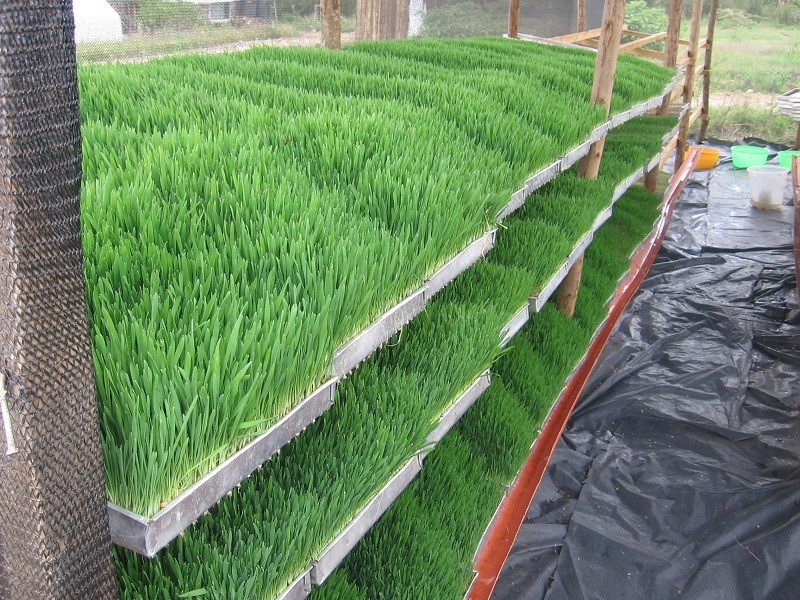 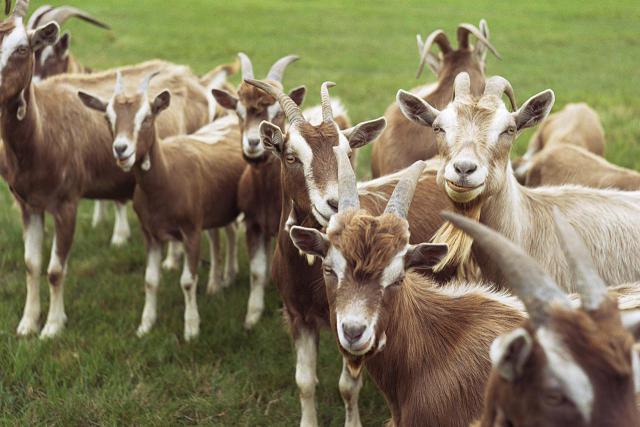 Inuofebi is the outcome of a thought process on how to make productive  and growth-oriented contribution to the newly found drive towards rejuvenating the food and agriculture sector of Nigeria. Inuofebi serves as the information centre of agricultural revolution in Nigeria.

Rejuvenate?
Yes, rejuvenate. The agriculture sector in Nigeria was a major contributor to national growth. The southwest was a renowned exporter of cocoa, the North was known for her groundnut pyramids while the east was a king among oil palm producers. The era of agricultural growth resulted in immense growth in Nigeria, infrastructural and otherwise. We had enough to eat and sell through exportation.

The discovery of oil in the year 1956 led to a major shift in attention from this sector. Oil sale was much profitable for decades and Nigeria benefitted immensely from this. Before the discovery of oil, the Nigerian economy was majorly agriculture-driven. The oil price rise of 1970, which also coincided with the end of the civil war, made Nigeria reap instant riches from her oil production.

Petroleum production and export play a dominant role in Nigeria’s economy and accounts for about 90% of her gross earnings. This dominant role has pushed agriculture, the traditional mainstay of the economy, from the early fifties and sixties, to the background.

With fall in the world oil prices and the obvious impact on our economy comes the need to diversify the Nigerian economy to reduce crude oil dependence. World oil price rose to an all-time highest value of $110 to $147 (between July 2008 and June 2014). It fell rapidly in 2015 and continued to slide in 2016 to a 10-year low of around $26 in January 2016.