10 Countries That Export the Most Food in the World

They say that money makes the world go round, but it is food that will always be essential to our survival, so we bring to you the list of countries that export the most food in the world.

Continuously growing global population and increasing calorie intake are the main reasons why global food production has been steadily rising over the past years. In spite of that, serious questions are being asked about our ability to keep everyone sated in the years to come. Population growth will be merely one of the inevitable challenges. Erosion and pollution remain major issues due to which, according to scientific studies, our planet has lost roughly one-third of the arable land in the past four decades. Furthermore, scientists fear that global warming may reduce future crop yields by an additional 25%.

These factors certainly mark agriculture as one of the most vital industries, not only crucial as the source of our nourishment, but also as that of income and on top of it as the most efficient sector in raising life standard among the poorest. Much is being said about the need for increasing energy efficiency in food production, making farming systems less susceptible to global changes, and above all discovering better ways to store and transport food, since approximately 25 to 33 percent of globally produced food is lost in the process of distribution. Great challenges lie before us in trying to address these difficulties and find sustainable ways to provide everyone with a piece of bread, avoiding severe consequences which could potentially emerge as a result of hunger.

At this point, however, agriculture is slowly moving towards its goals. There is a constant growth in food production and profits from food exports, and a significant decline in malnutrition.

We have done extensive research to find out which of the countries are contributing the most, and how well they are being rewarded for distributing their products around the globe.

In our investigation, we have taken into account the total export income achieved and the percentage share of global food exports for each country. The data required, we have found on the World Trade Organization and Statistic Division of Food and Agriculture Organization of United Nations. Before we start, we would like to make a quick mention of the countries of the European Union, which, due to the Union’s specific economic structure, were not given a spot on our list. Their combined income from food exports greatly outstrips any other country, being estimated at $576 billion, which is 38% of the global food export.

Now let’s move on and take a look at our list of 10 countries that export the most food in the world.

This exotic Asian country is best known for a high production of rice, which is a crucial component in the everyday Malaysian diet. However, their rice production is mainly there to meet the domestic needs, and most of the profit comes from exporting palm oil, pepper, pineapples, and meat. Malaysia takes up 6th place in the world regarding the production of palm kernels and palm oil. The export of agricultural goods amounts to 12% of their total GDP. 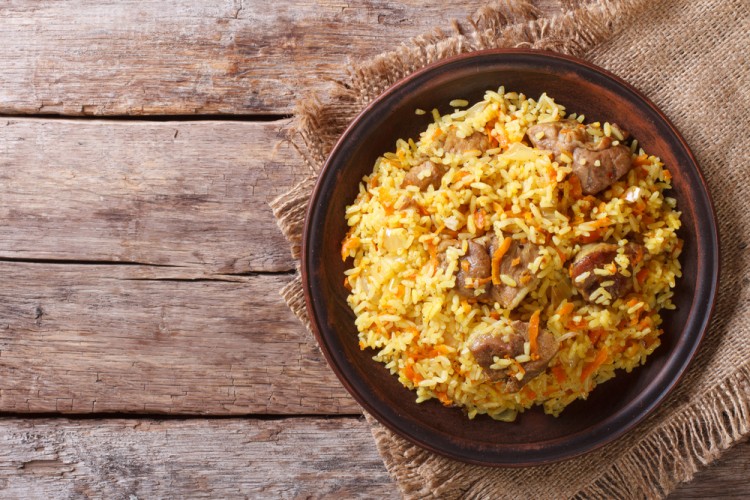 Another country well known for rice production, Thailand is one of the major exporters of this crop in the global market. Agriculture in this country is highly competitive and constantly developing, in spite of increasing temperatures and less rainfall each year, resulting in improved export of fish, pineapples, and frozen shrimps. 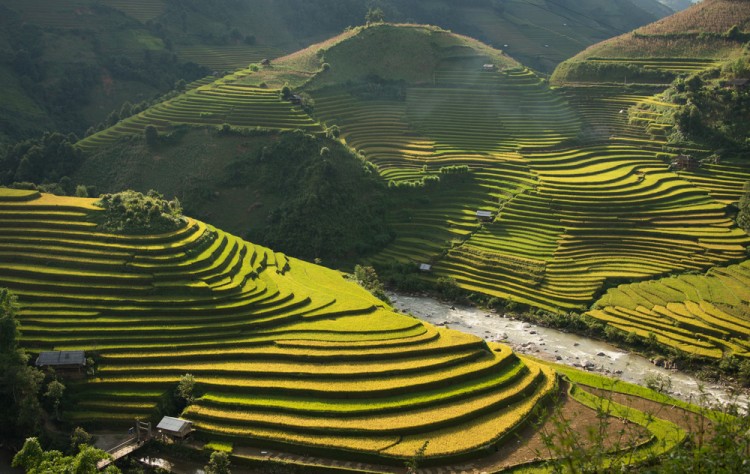 The “land down under” has 61% of its total surface covered in farms, and the partake of agriculture and related sectors in their total GDP is roughly 12%. Wheat is their main product both in terms of quantity and exports income, followed by cereals, oil seeds, and grain legumes, for both human and animal consumption. Australia ranks 5th in the world when it comes to the production of lupine, and is 9th biggest producer of chickpeas. 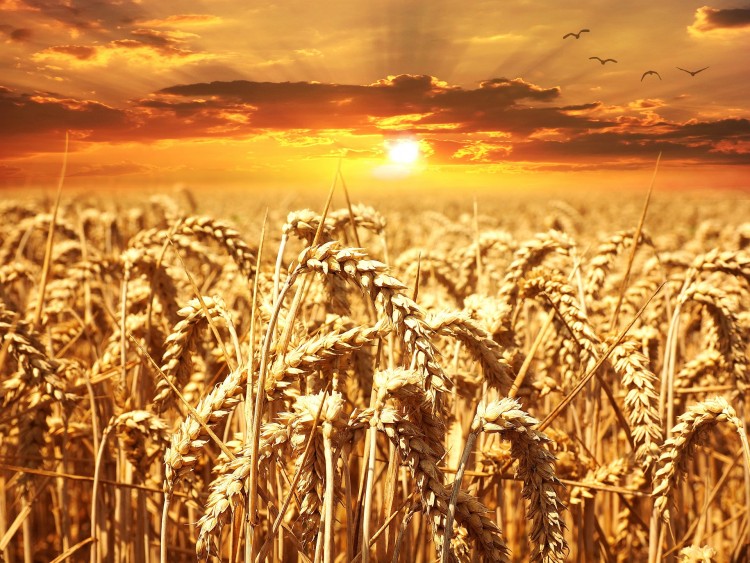 Agriculture is one of the key sectors in the economy of Indonesia, offering 14.4% of country’s total GDP and providing jobs for 49 million people, which is 41% of Indonesia’s workforce. It is their large plantations mostly focusing on food production for export, among which palm oil is the main source of income, followed by coconuts, pepper, and vegetables.

Due to the rapid growth of other sectors, the contribution of agriculture to India’s total GDP has been in decline of late, reaching 13.7%, but it is still demographically the largest sector in this country. The biggest problem for India is its dependency on monsoons, seeing how only roughly 35% of their land is reliably irrigated. This, however, does not stop them from being one of the world’s top exporters of rice, butter, and spices. 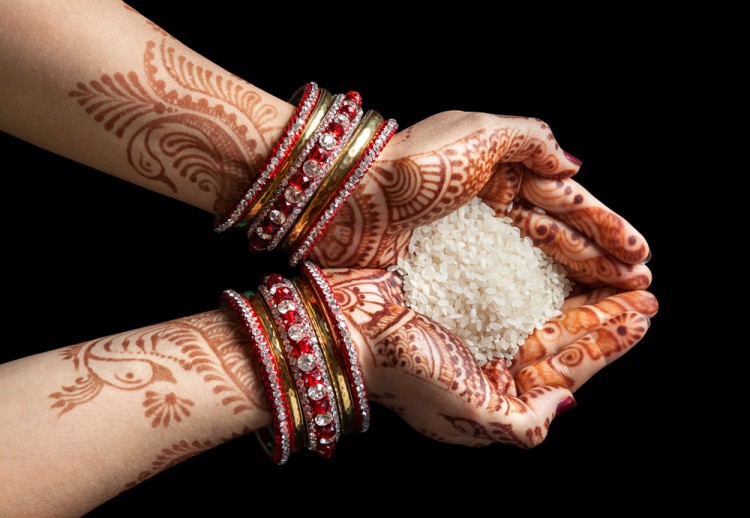 Agriculture is one of the pillars of Argentina’s economy. The country is well known for the production of meat – most notably beef, but after the sector has been modernized the export of soybean, sunflower seed, corn, and wheat have significantly increased, proving to be very profitable, and making Argentina one of the top food exporters in the world.

Canada has one of the world’s most developed agricultures, ranking as one of the top ten countries in production and export of various goods including potatoes, peas, different sorts of berries, oils, and of course what must be the trademark of this country – maple sugar and syrup. 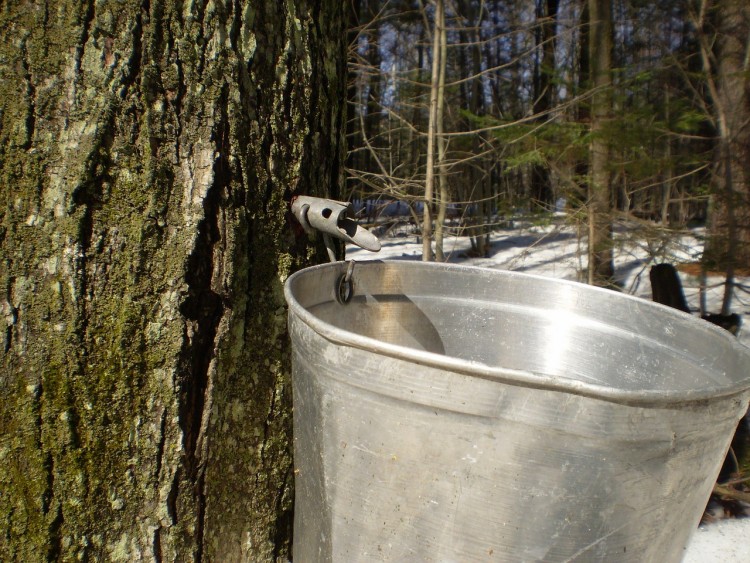 The economy of China has been rapidly expanding over the past decades, and their agriculture is a vital factor in that growth. In spite of great needs for domestic consumption, China is also one of the top exporters, with fruits, vegetables, nuts, and meat being the most profitable products. 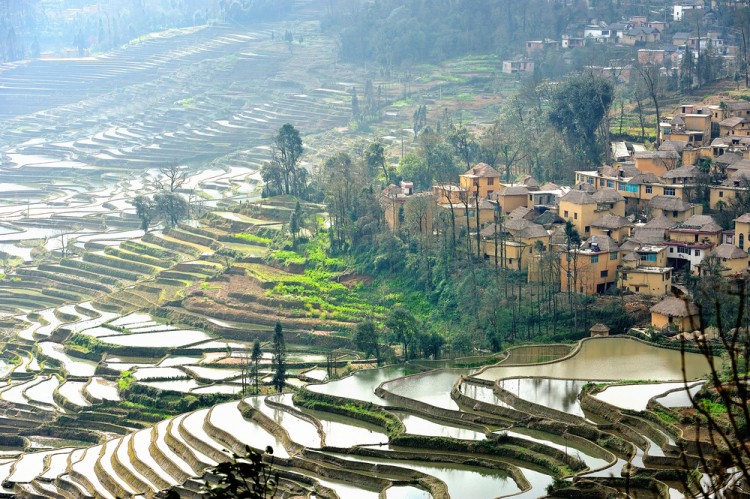 Agriculture has always been the foundation of Brazil’s economy. Roughly 30% of this country’s total territory is used as cropland. Brazil is crowned as the empire of coffee, but in addition to that it is also the world’s largest exporter of soybean, beef, and sugarcane. 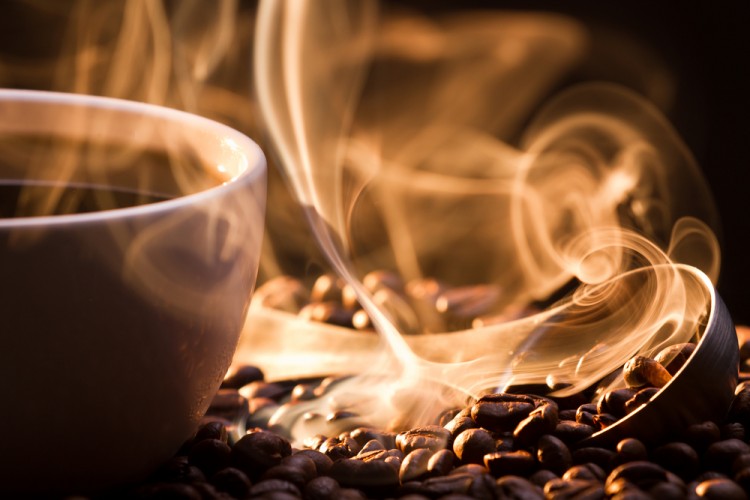 1. The United States of America

Mechanization and seed improvements have turned agriculture into a major industry in the United States. With 922 million acres of cropland, and domestic needs far lower than those of India and China, USA have grown into a food export giant, offering great variety of goods among which corn, wheat, soybeans, and meat bring the most profit, and the first place on our list of 10 countries that export the most food in the world.